Tomasz W. Stępień is a president of Firearms United Network (FUN), a pan-European movement aimed at preservation and promotion of civil rights in the area of firearms possession. FUN rose to prominence after 2015 when the European Commission introduced restrictions and bans on law-abiding citizens as its answer to terrorist attacks committed with illegal firearms. In third part of an exclusive interview with zbrojnice.com, Tomasz talks about his personal relationship with firearms.

Tomasz, when was your first experience with firearms? What was your relationship to firearms before you became a gun owner?

Well, I was always interested in firearms. As far as I can reach back. I was born in Poland, so long ago, that the majority of movies on BOTH communists TV channels (yes, I am THAT old), was war movies. Mostly showing stupid Germans and bright Poles defeating them. Regardless on this blatant propaganda, there were war movies. There were guns. Schmeissers, Mausers, Garand M1s, Thompsons, Colt 1911, PPSz, Mosins, you name them. And there was no internet not game consoles, so whenever we wanted to play we went outside, and often we played war. Using stick for guns and making ‘pew, pew’ noise.

It stays with you for years.

On more serious note I started to take interest in guns in high school, when shooting sport rifles was a part of classes. And I was doing this on and off, with different frequency since that time.

Well, yes I do have quite a few. I especially fond of Polish ViS, which is a cult gun for Polish gun owners. A pistol so good, that when Germans took over FB Radom, when it was produced since 1935, they were producing it for the German army till 1945.

Mine is not a pre-war. It is a war production, from 1942, but this is a full set (all the numbers match) and in a very good condition.

ViS for Poles is a special gun. It was a sought after item of Polish resistance fighters (Home Army – the largest anti German underground movement in the whole occupied Europe). We praise it in one of the songs on Warsaw Uprising of 44 “bon a Tygrysy mają ViSy – they have ViS against Tigers” to commemorate the bravery of those who fought for free Poland.

Other than that I have 1942 Mosin M39, produced by Fins in mint condition. And from your courtyard – I have ZB-30j, produced for Kingdom of Yugoslavia in 1936 😊

How often do you shoot? What type of shooting do you practice?

I try to shoot on weekly basis. Every two weeks it is a static targets to work on speed, muscle memory, aim and so forth. Than every other two weeks it is a dynamic shooting. Moving targets, different positions, covers, switch between rifle and pistol. Physical exercises to grind you down and force you push yourself to the limits. That’s where the real fun is for me. I respect people who can put 10 time after time from 25 meters at a range, I really do. I work to be able to hit a target from 7 meters, using my weak hand, while laying on my side, behind a car 😊

Are there any particular drills that you train?

No, I do not have any standard drill pattern. We work as we go, and we try to create realistic simulations of what might happen and what may go wrong. To give you an example. When we wanted to work on the reaction, we were preparing magazines for our colleagues, so they can’t see it. Every now and then we were putting snap caps, to simulate misfire. So you have to check your gun, diagnose the problem, remove the misfire or a jam… Basically, in my training I concentrate on what may go wrong with me and my equipment and I work to learn how to react.

What is your carry set-up?

Range? That depends. Pistols are usually USP Expert in 9mm or .45ACP. Rifle – either my beloved POF415 or DD Ml18 for CQB work.

Of course everything I carry is heavily customized. I exchange sights with tritium ones for my pistols. Or fiber optics. I exchange grips, add flashlight. For rifles grips, belts, sights, optics added and so on.

That’s USP Expert in 9mm. Versatile, accurate, lightweight, good magazines with right capacity. With tritium sights they do the work under all circumstances. Polymer skeleton (some people complain on it, but when you must carry your equipment for 20 kms, trust me, every gram less is important).

Disadvantages – it is a large gun (6 inches barrel), so hard to use for CCW.

Yes, if you like the work we (Firearms United Network) do, please support us. If you like other organizations better – support them. But whomever you like – support them. Organize. Defend your civil right to keep and bear arms.

United we stand, divided we fall.

Interview – Mike Lindsay: Having any tool for purpose of self-defense is a crime in the UK 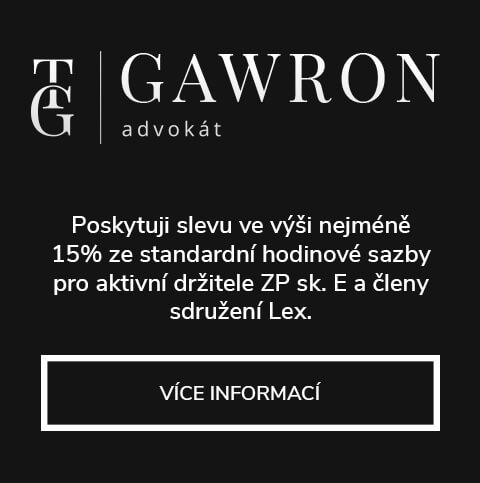 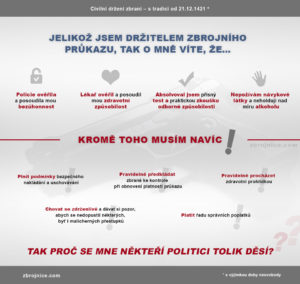